The Arabian Breeders World Cup event returns to the South Point Equestrian Complex for the twelfth consecutive year. The show is a celebration of the Arabian breed and the lifestyle associated with owning Arabian show horses. Worthy of its location on the glitzy Las Vegas Strip, the Equestrian Center is rated as the finest indoor horse facility in the country and hosts some of the most prestigious equestrian events in the world.

The Arabian Horse Breeders Alliance (AHBA) is a non-profit organization dedicated to promoting the Arabian horse. The group is a worldwide community of breeders united in their passion and devotion to the Arabian, promoting thoughtful guardianship for future generations of these magnificent horses.

The Arabian Breeders World Cup 2018 returns to Las Vegas for the twelve consecutive year with another blowout celebration. One of the world’s premier purebred Arabian horse shows, this international competition garners global entries; over 26 countries are represented annually. The public is invited to this family-friendly, FREE general admission event.

The event is a judged competition that showcases the natural beauty, nobility, excitement and unique characteristics of the Arabian horse breed while providing a lively and entertaining experience for both breeders and those new to Arabian horses. The eight-person panel of internationally renowned judges includes, Raouf Abbas of Egypt, Fabio Amorasino of Brazil, Willie Brown of South Africa, Doug Dahmen of the USA, Bruce McCrea of the USA, Ron Palelek of the USA, Renata Schibler of Switzerland, and Marianne Tengstedt of Denmark.

To be certain, The Arabian Breeders World Cup is not the ordinary horse show experience. The twelfth anniversary event of this spectacular Arabian horse extravaganza is not to be missed – even if you have never attended a horse show before, you will enjoy this “world class” weekend experience. 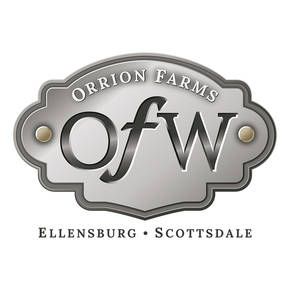 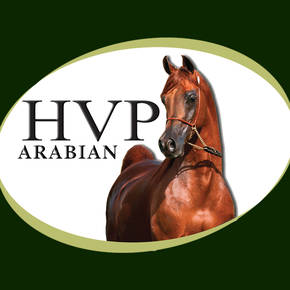 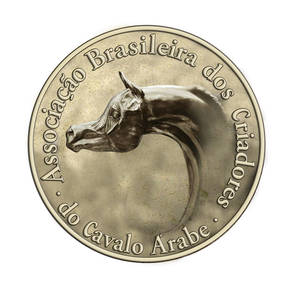 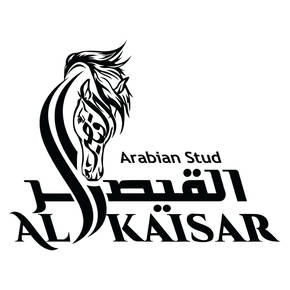 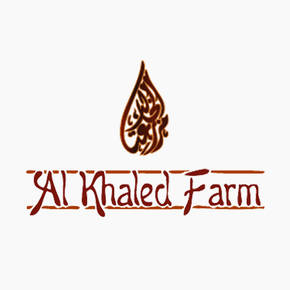 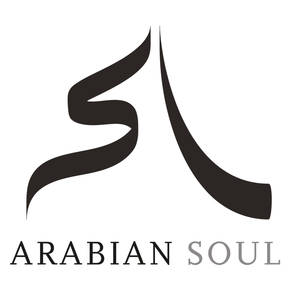 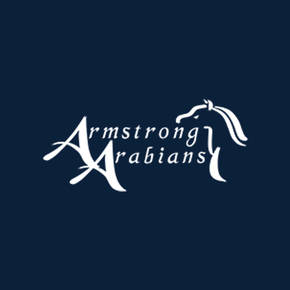 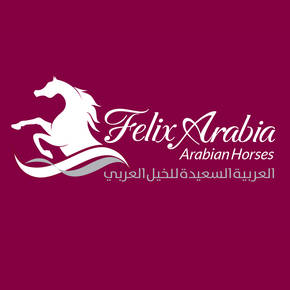 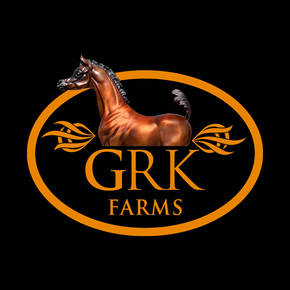 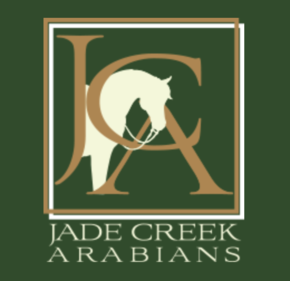 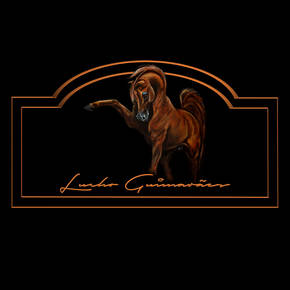 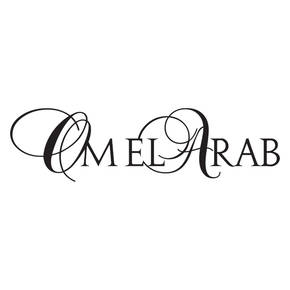 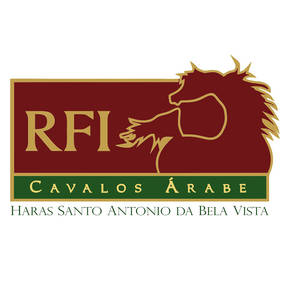 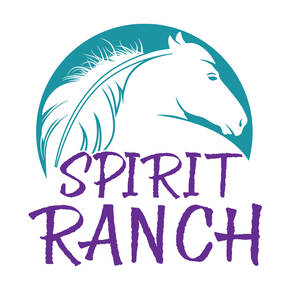